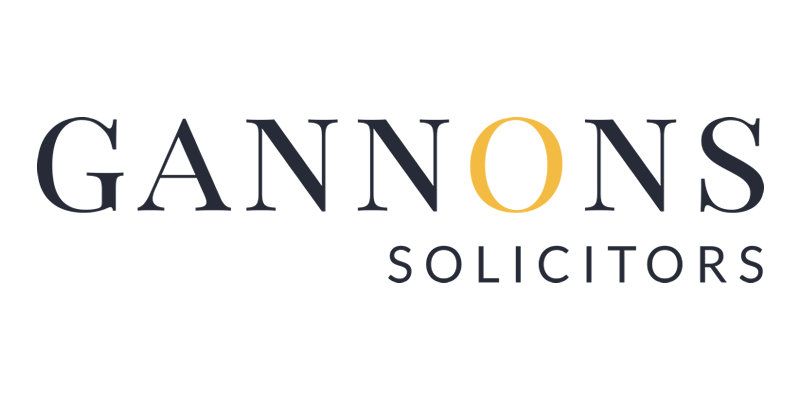 Can (UK) angels do it on their own? 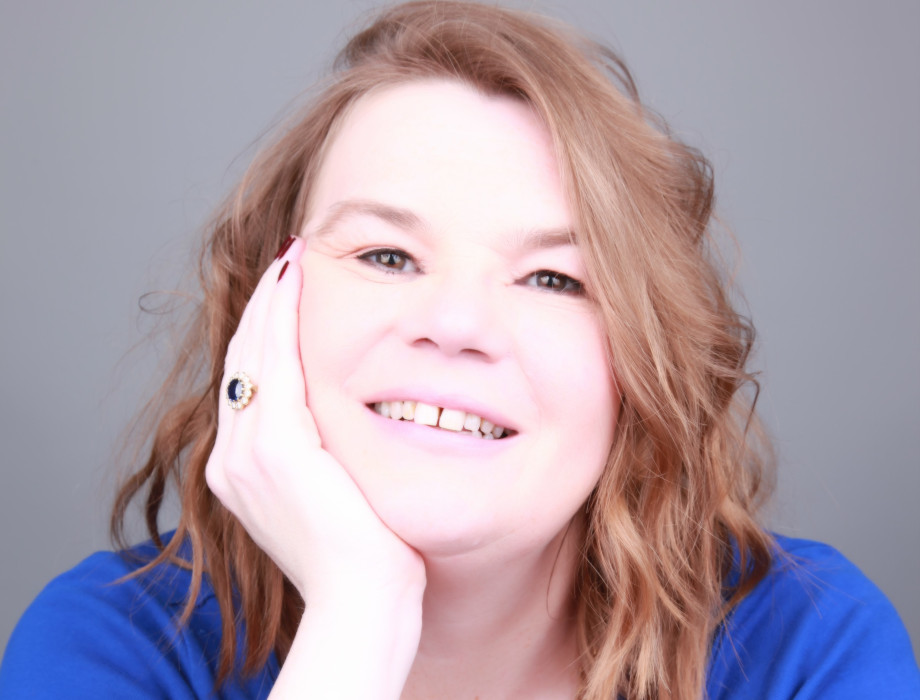 The news, as reported in The Times on 24th August, that US VC investment in the UK hit £4.5bn in 2020 is significant.  That is more than the EIS Scheme and The Future Fund combined.  A sign of the great opportunities for investors certainly and a welcome sharing of the load required to spin UK companies into unicorns, of course.  But how does this inform angels about the nature of what they do?

According to the 2021 EIS statistics just under 4,000 individuals invested an average of over £75,000 in the year to April 2020. That’s a drop from just over 4,500 in 2019 and 4,900 in 2018.  Remember those statistics are from before Covid19 struck and it is the amount those individuals invested in total across each investors’ EIS portfolio, as opposed to a per company amount. The drop in the volume of investors using the SEIS scheme at the upper end in the same periods also shows a drop off, though more gentle, at around 10%.

Why is the headline message that US investors taking the place of angels here in the UK, so important and what should we do about it, if anything?

Everyday we capture details of funding need at www.funding-index.com.  We are only touching the surface with our data capture efforts, at the moment.  Yesterday we reported over £718m of live funding need from 450 companies. And that is from a small data set provided by our key partners only.  It’s August of course, a quiet month and does not purport (yet) to be representative of the entire UK equity funding requirement which BEIS has told us in an estimated £10bn per annum.  So it isn’t lack of demand from entrepreneurs.

US investment suggests that we are seen as fertile investment ground for our overseas cousins, so it isn’t quality of deals.

Could it be that there is something wrong with the mindset of angels or their enthusiasm for what they do? Or is it more structural? Is it simply too hard to be an angel investor in the UK?  Or are there better, easier ways for angels to make money?  Certainly sticking your money in the FAANGs has been one of the many options to make great returns in recent years.  That’s still a great way to back entrepreneurial endeavour and you can change your mind and get liquid with the press of a button.

Angels are quite simply the best people on the business planet in my opinion.  They dare to win, but they do it largely on their own, saving only those who cluster with friends or in syndicates.  How can we help them do more and do it better?

I have one clue.  I train angels all over the world for World Business Angel Forum (WBAF).  The enthusiasm to learn by future angels in the emerging economies (I am training dozens and dozens of angels in Thailand, Bahrain and Nigeria in the next two months alone) is striking compared with the typical appetite to learn the craft of angel investing here in the UK, where one is lucky if half a dozen people come forward for a training course.  Is this a hangover from the UK education system where for too many it is not “cool” to learn?

I do think there is a cultural problem in the UK.  It may not be cool to learn but it is cool to be an angel.  Put your head above the parapet and there are any  number of people willing to dip their hand in your pocket for some shares in the next big thing.  How satisfying it is to be the “big one” who can just write the cheque required.  It’s almost a badge of honour to learn by the first one, two or three or four “mistakes.”  Ignore the fact that if this capital had been deployed into a company that worked, then the outcomes would have been better all round.

Is it the entrepreneurs’ fault?  I have heard that 2020 was a peak year for UK company formations.  The demand for BBILs and CBILs from over 1m companies suggests that the DNA of  UK entrepreneurship is alive and well.  Anyone can and should be an entrepreneur if they want, but just like in the angel world, are you demeaning yourself with training?

What’s the answer to the learning conundrum?  I don’t think it’s adult learning per se, nor the need to introduce an angel or entrepreneur driving test.  But I do think we could embed entrepreneurship and angel training into the primary, secondary and tertiary educational systems.  I was commissioned to write an angel training book by WBAF.  It’s busily being sold to universities across the world as part of a plan to support the introduction of angel training modules in enterprise and business schools. In parallel WBAF is launching numerous entrepreneurship training courses.  I have never engaged with the Department of Education.  It’s hard enough getting anyone from BEIS to engage.  Would anyone in politics like to come forward to discuss this issue?  I doubt it right now.  It’s quicker for BBB to hand money to various VCs and go to bed happy that the list has been ticked.

Could we make it easier with a better regulatory framework?  Self certification as introduced by the Companies Act in the early noughties at least make it officially legal to be an angel investor.  But twenty years on, that has been a mixed blessing as it is without the need to prove that one knows what one is doing before starting to write cheques (or should I say wire the funds?!)  The FCA is rightly concerned about risks to consumers from investing in private companies.   Their answer is to constrain supply in a world where it is impossible to police that supply, by getting interested in, for example, who can promote a fundraising.  They are right that those who purport to be representing entrepreneurs should do their job properly, but in a world where it is downright dangerous or even prohibitive to give advice to investors because of the risks of getting it wrong (fines and even prison sentences), it is no surprise that angels are left out in the cold.  We need a fundamental reset here in the UK by the regulators.

What about fiscal incentives?  The UK has led the world in giving tax breaks to divert cash into the equity gap. We are the envy of the world with our myriad schemes.  Even US angels look on us in awe.  But they are not working.  I know that’s harsh but the statistics don’t lie.  Fewer people are using the schemes and more and more of the money in those schemes is being “professionally managed.”  Please don’t think I am not grateful that they exist.  Some might argue that we need to do more – increase the % tax breaks is a common refrain.  But therein lies a problem. SEIS and EIS are rich peoples’ playthings.  Is it the job of the basic rate tax-payer working a shift in Tesco to subsidise this activity?  (I know EIS companies create jobs…., but).  And with SEIS and EIS being ever-increasingly strangled by rules, restrictions and paperwork, some might argue that we need to move to a world beyond.  One well known angel told me “I’ve stopped doing EIS investment – it’s killing my accountant (and therefore me) trying to get my tax return done.”  There is nowhere where a bonfire of the red tape would be more helpful than the angel world, and that’s before free marketers start on the topic.  Cynics might argue that whilst the poor get Universal Tax Credit, the wealthy should get EIS, but the world would be a better place if all taxes were lower and we were left to make our own investment decisions with more of our own money.  We could do better by looking to the US angel market which is a pretty happy place; I believe there, the effective subsidy is enabled by allowing angels to offset many investment costs directly against their income in their IRS returns.

But what is the biggest issue which challenges our angel market and leaves angels reliant on doing it on their own?  I have come to the conclusion that is the fact that so many have a vested interest in maintaining and milking the status quo.  Once again, I am drawn to reporting from the Times.  Last weekend there was an article on the fees being charged by Deepbridge Capital. Ali Hussein explained how Deepbridge sells EIS product that is “manager-fee free” and that “up to 100 per cent of their investments [is] actually put to work.”  “Only a 2.5% per cent initial administration charge is made to the investor, but only if they invest directly with it and not through a financial adviser.”  I assume Ali obtained these quotes from Deepbridge marketing material.  Ali did some digging and found deep in the paperwork, how Deepbridge earns the money to pay its bills.  A 5% initial corporate advisory cost, a 5% marketing fee, a 0.65% dealing fee and a 2.5% annual maintenance and custody fee.  According to Ali over 20% of investor funds “are eaten up by fees over three years.  Ali touched on the fact that not so dissimilar fees are charged by the behemoth of the early stage world Octopus Investment, but I am sure he could have referred to any number of companies. Deepbridge and Octopus just got unlucky to be name checked.  The comments below the article were revealing ranging from themes of “it’s only to be expected” to “it’s outrageous”.  The angel world does not escape the issue.  Payment of upfront fees for work done, services provided and products sold is deeply unfashionable.  Success fees on fundraisings is ok, though too often resented.  “TBH, it would be better for me if that money could be used for operational costs in the company I have backed.” I don’t need this help.

Let’s get to the nub of the issue.  Making money costs money.  If you create a world with tax breaks and government intervention, designed to twist people into behaviours they might not otherwise engage in, people will exploit it.  Governments will turn a blind eye because policy objectives are being met.  20% in fees is ok, with a 30% tax break sweetener surely?!  “What the lady on the till in Tesco does not see cannot harm her … and anyway it may create a “tech” job for her son.”

The question is whether the money needing to be spent to make money is being applied in the right way.  And this is where we come full circle back to angels and other private investors in the UK.  You, my friends are the customer.  We need you to drive the critical change to our market by pressing reset on how your want your servants to behave.  Today, you are as reliant, like so many others on handouts from the State, which trickle into the hands of those that try to serve you.  Meanwhile so often you feel that these servants do not actually serve you well.  So why should you pay them?

You can of course, choose to remain on your own. That is your right. But, just for a moment, imagine what nirvana could look like.  It is not for me to tell you what to do.  The answers are not simple.  Unravelling the knotted ball of wool takes strong light and time and effort, but, wow, the end garment could be beautiful, couldn’t it?  Meanwhile and I hope as you would expect, I have a cunning plan to help.  If you want to find out what I am up to, get in touch. 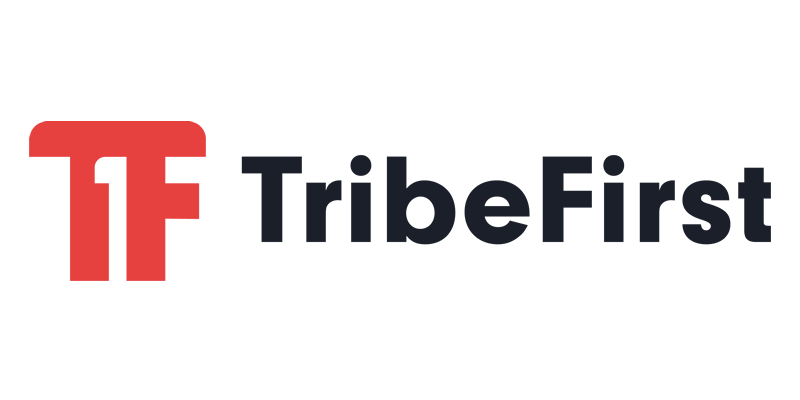 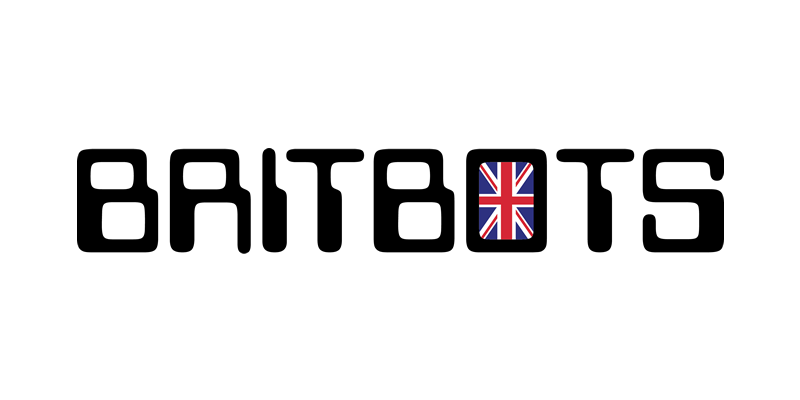 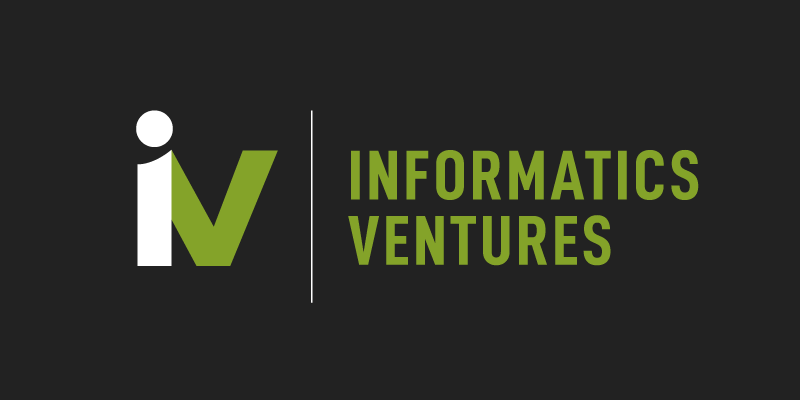 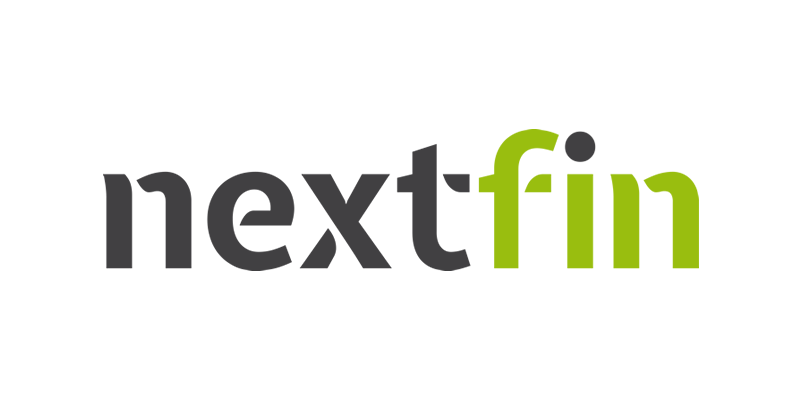 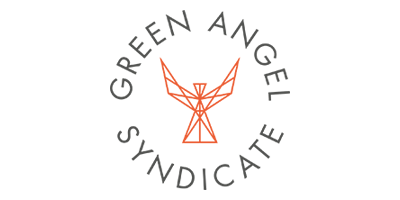 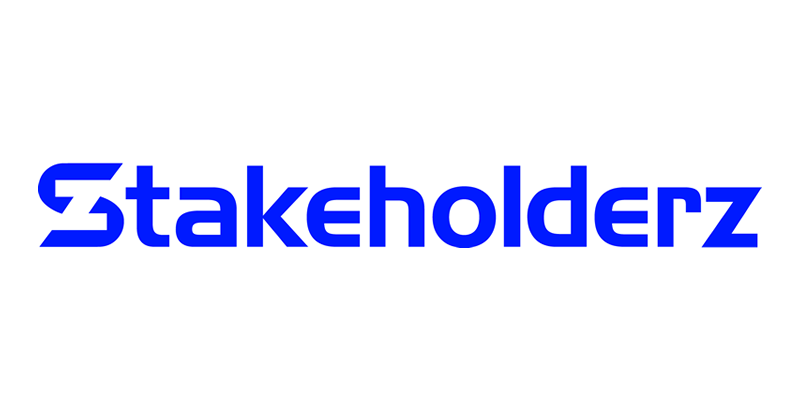 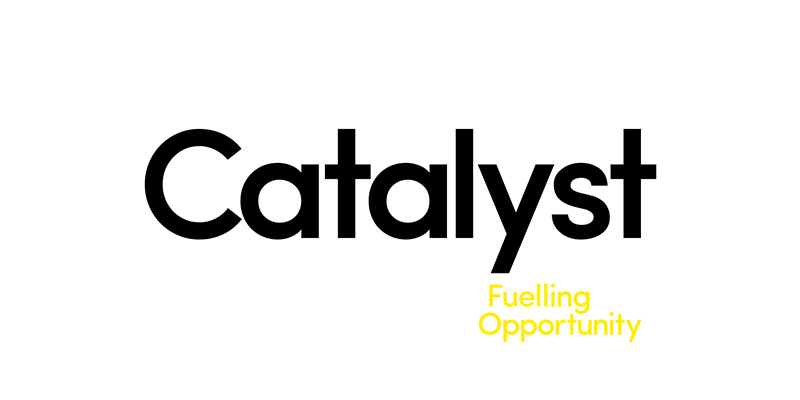